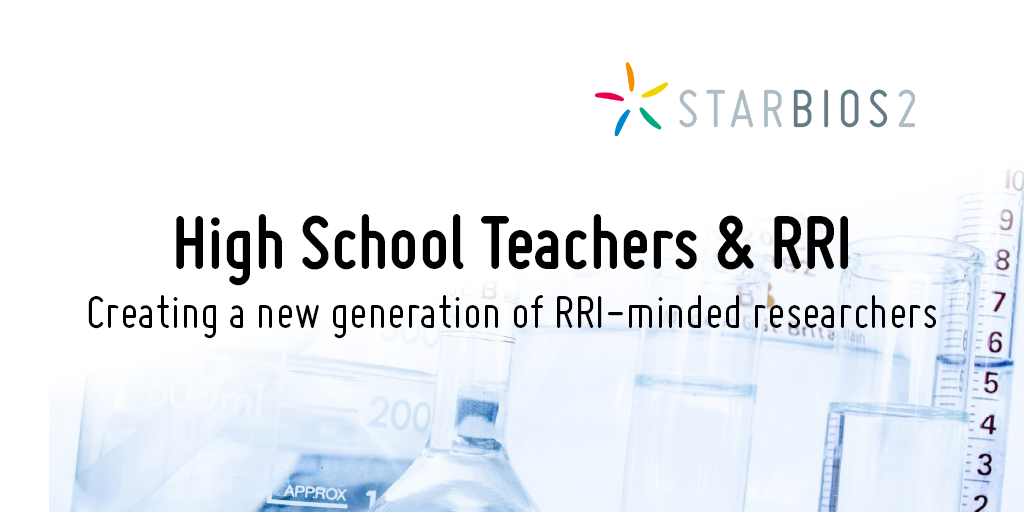 Enhancing high school teachers’ experience of responsible research and innovation (RRI) helps them attract children and youths to science and biology education. With this in mind, University of Primorska and the Association of Technical Culture in Slovenia invited high school teachers supervising the national and international biology competitions to a workshop on RRI. Teachers took part in biology specific lectures and practical exercises that could easily be transferred to their own classrooms, bringing RRI education to a wide circle of young people. Elena Bužan RRI, and the advantages and possibilities to include it in high school education. After this introductory talk, two lectures describing new and interesting ways RRI connects with bioscience followed. Embedding RRI in high school biology education means creating a new generation of RRI-minded young researchers. Borut Toškan’s excersise “Researching the role of animals in the life of ancestors by analysing animal remains from archaeological sites” was well received. So was Dunja Bandelj’s applied examples on genetics and genomics in everyday life. Finally, the teachers participated in a practical lab exercise on RRI, genetic drift and species extinction with Katja Kalan. Embedding RRI in high school biology education means creating a new generation of RRI-minded young researchers. The STARBIOS2 consortium sees the value in this, and thanks presenters and participants for working to enhance responsible biosciences. Speakers Assoc. prof. dr. Elena Bužan Assis. prof. dr.  Borut Toškan, zooarcheology researcher at ZRC SAZU and lecturer at UP FAMNIT Assoc. prof. dr. Dunja Bandelj, researcher form the Department of …

END_OF_DOCUMENT_TOKEN_TO_BE_REPLACED 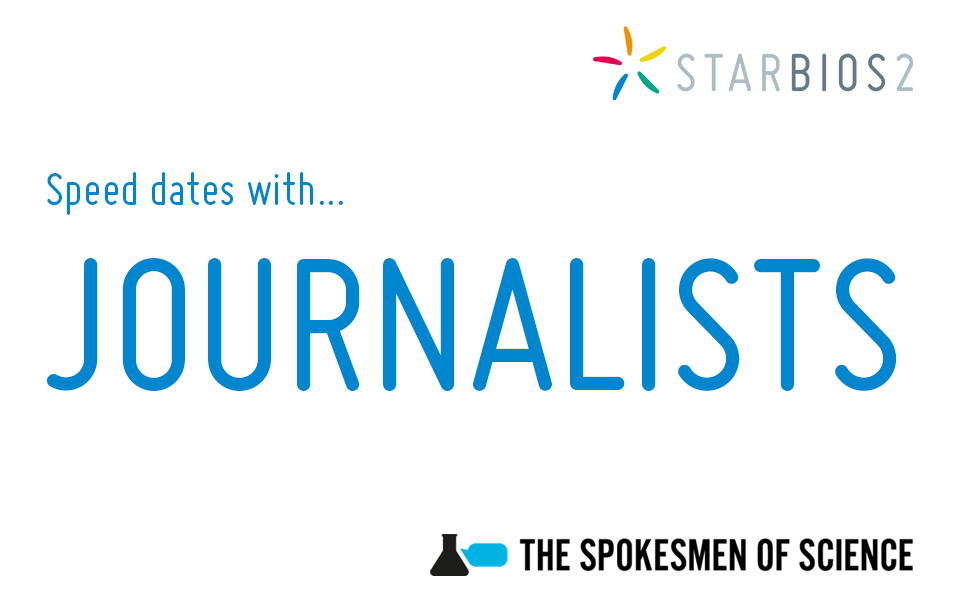 Together with The Spokesmen of Science Association and the Copernicus Science Centre of Warsaw, STARBIOS2 partners at the University of Gdansk (the Intercollegiate Faculty of Biotechnology) organised the event “Speed dating – brief encounters between journalists and scientists”, December 7th 2018. With events organised in 10 Polish cities, for roughly 140 participants, this speed dating initiative is a national effort. The Gdańsk edition of the meeting took place at the Intercollegiate Faculty of Biotechnology of University of Gdańsk and Medical University of Gdańsk. Local scientists and media participated free of charge. These speedy exchanges of information and contact details are expected to increase the number of publications, articles, interviews, and TV and radio broadcasts that cover scientific subjects in a lay-friendly way. In line with the Responsible Research and Innovation concept, the objective is to stimulate and strengthen the relationship between scientists and media representatives. To build bridges between the academic environment and the general public. Marta Dziedzic & Anna Holm The speed dating initiative is supported by the Polish Ministry of Science and Higher Education. The Gdańsk edition received support from STARBIOS2 and was performed with the honorary patronage of Prof. Igor Konieczny, Dean of Intercollegiate Faculty of Biotechnology of University of Gdańsk and Medical University of Gdańsk. 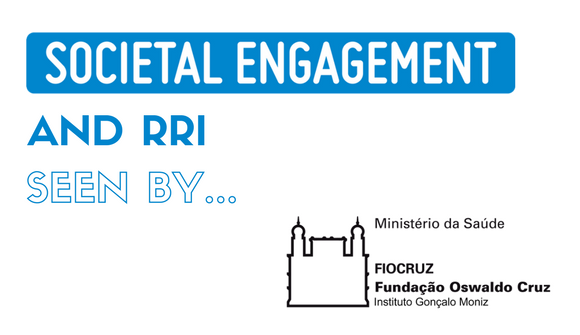