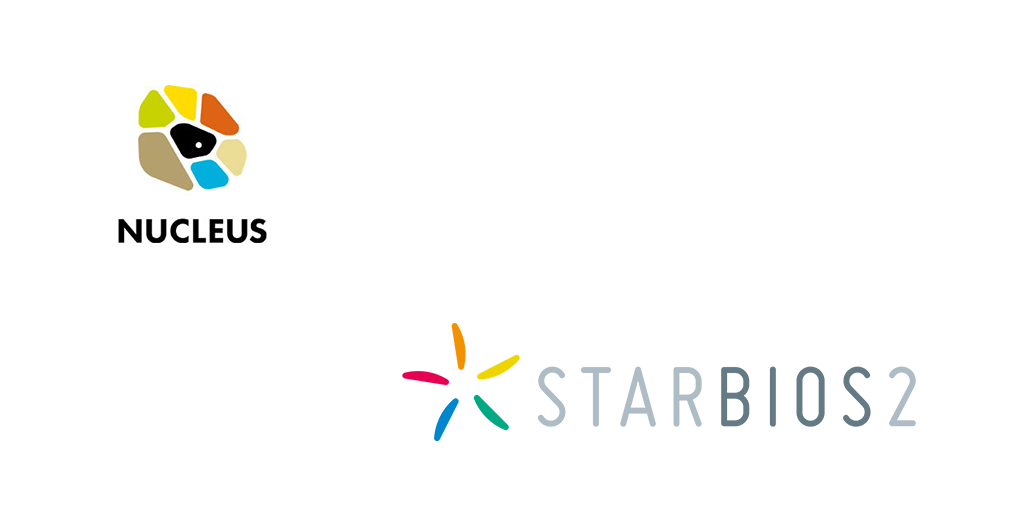 Andrea Declich represented STARBIOS2 at the fourth annual conference of the NUCLEUS project: “Living RRI: opening research to the needs and values of society”. Sessions and discussions drew from speakers and participants’ own experiences of responsible research and innovation (RRI) promotion, in and outside Europe. In this blog post, Andrea Declich shares his perspective.

The “Living RRI” discussions covered several issues currently debated in the RRI community. For example, conference participants raised the issue of jargon. Although RRI may be especially relevant to academia, some of the vocabulary makes little sense to other stakeholders (e.g. industry) and is not helpful for their engagement in RRI promotion. Avoiding jargon is an important step towards promoting RRI outside the world of academia and the already established RRI community.

An issue of debate is that many research institutions implement activities without realising they are actually implementing RRI. This connects to another issue also debated in Malta: the use of a standardised approach for RRI implementation. This had little support among conference participants. They considered a tailored approach that takes into account the organisations’ own needs and circumstances essential for successful implementation. With involvement of internal stakeholders, and exchange between them, the likelihood of success is much higher. When implementing structural changes, it is vital to consider the culture of the organisation.

For research organisations, the practice of RRI is an approach to produce excellent science. Individual researchers using such approaches should be rewarded. But how? Some interesting discussions arose about incentives for RRI implementation. Is it possible to reward individual researchers using the RRI approach without bringing out rogue forms of RRI that are not embedded in research organisations?

These are just some of the issues discussed at the conference. The list is not complete. Many interesting ideas concerning policy for RRI promotion emerged. Nevertheless, even this brief account of the discussion provides “food-for-thought” for those interested in RRI implementation.

Going forward, following developments in the debate (and NUCLEUS project results) will be very interesting. Structural change happens one step at a time. Sometimes, it takes more than one initiative to make it happen.