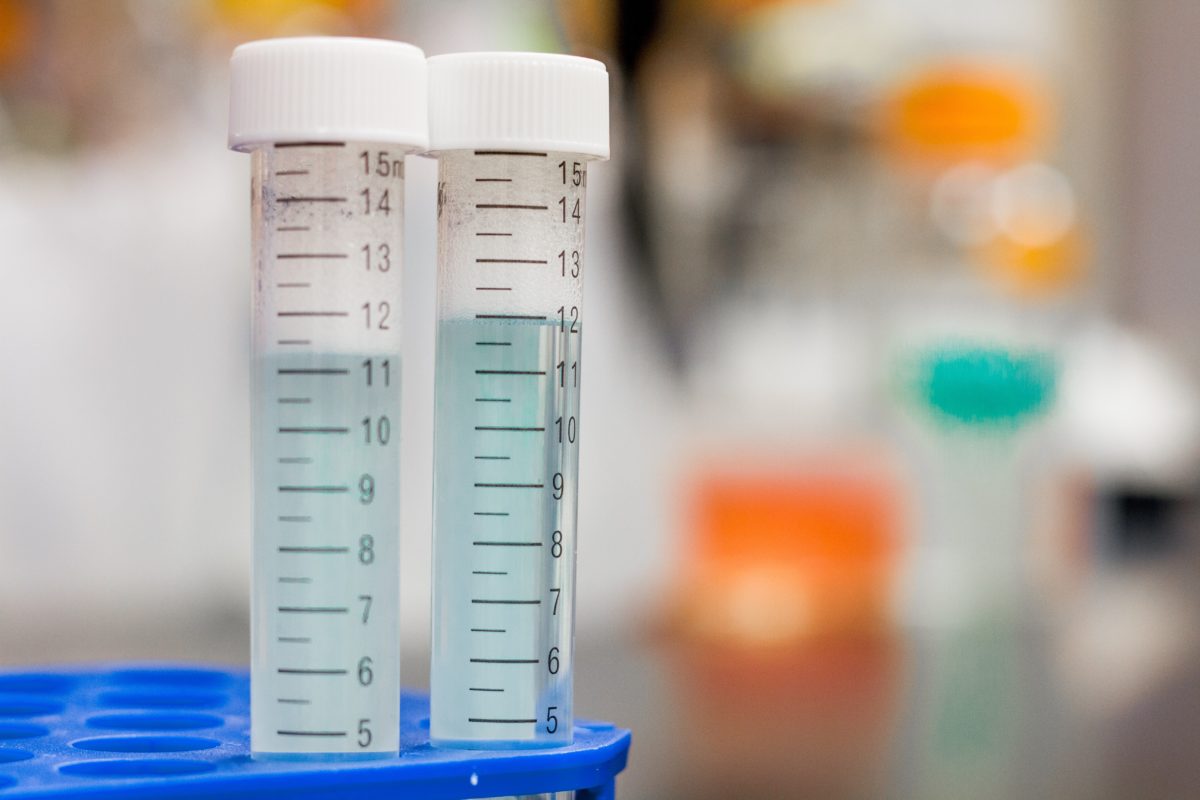 The University of Rome – Tor Vergata (UNITOV) not only coordinated the STARBIOS2 project, they also implemented structural change in a large organisation with already established and agreed on practices. Still, they managed to accomplish several important changes towards responsible research and innovation. This is their story…

The main challenges for our team were:

The team carried out an Action Plan about all RRI keys. As for “societal engagement”, in particular, two aspects were focused on:

The set of actions for these two aspects also included a strong component of the other RRI keys.

The “Interdisciplinary Chair in Biotechnology and Bioethics” of the University of Rome – Tor Vergata is an example of Responsible Research and Innovation aimed at coping with some of the most important health and societal challenges of the contemporary world. The assessment of the Chair has been finalised to its consolidation and involvement of an increasing number of actors dedicated to the reinforcement of the mission in education and training of students and professionals, in the transfer of technology and upgrading research and diagnostic institutes. Carrying out assistance to solve urgent problems during epidemics (e.g.: HIV and Ebola) and promote research in the long run, with such emergencies, is a further aspect of the mission of the Chair.

The activity of the UNESCO Chair is pivotal for other activities to promote an exchange with society, involving enterprises, schools, and municipality in research projects, training of PhD students, and scientific education of young people.

The assessment process of the UNESCO Interdisciplinary Chair for Biotechnology and Bioethics has allowed for deep reflection on the history of the chair which has highlighted important aspects in research and dissemination of scientific culture in Italy and abroad, especially in several African countries.

Involving so many actors from the Faculties of UNITOV and numerous stakeholders in Italy, Europe, and Africa was challenging, however, during the project, their involvement became increasingly effective and productive.

To strengthen the UNESCO Chair, the following specific activities were carried out:

The themes and practices of Sustainable Development of 2030 UN Agenda and Open Science to which the chair has paid particular attention, also through a common workshop with UNESCO (Paris UNESCO Headquarter March 2019), has allowed a greater awareness of the role of Biotechnology and how it will be conveyed in the education of the new generation of students and scientists, and in scientific and intercultural cooperation.

The interdisciplinary UNESCO Chair in Biotechnology and Bioethics has been re-organised in light of new needs and priorities relevant for bioscience and biotechnology, in their relations with societal needs. Important topics such as Sustainable Development and Open Science are now included in the new mainstream of the Chair activity.

Scientific interests responding to the European priorities were integrated into a Consortium of International Universities and Enterprises; the Consortium was formalized by a formal international public-private agreement in Rome last November.

A sustainability plan on UNESCO Chair beyond the end of the project was developed, starting from strengthening the internal organization and defining related rules:

The leaders of the 4 sections have been identified among UNITOV researchers and professors with proven experience in these fields.

The interdisciplinary co-operation and the involvement of new actors and expertise enlarged our vision, enriched our plans and facilitated an internal structural change.