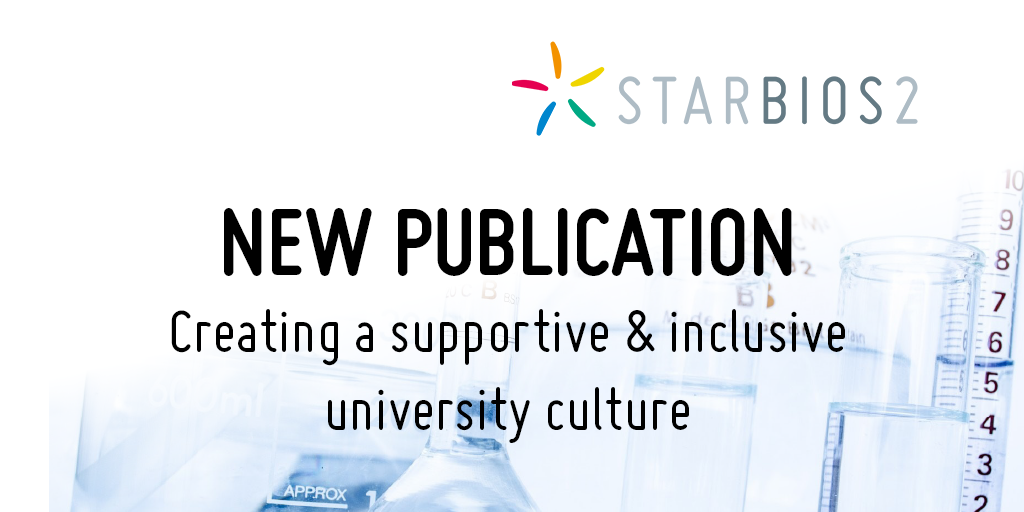 How can funding agencies help create a more supportive and inclusive university culture? A recent study from Oxford University shows that there are differences between how women and men perceive the university culture. Moreover, these differences are more noticeable in the social sciences than in medicine. The authors suggest that a gender equality award or certification system linked to funding incentives could be the key to creating a more supportive and inclusive culture for all faculty and staff.

The study shows that while the organisational culture influences research productivity, career advancement and career satisfaction of all faculty and staff, the dominant university culture disadvantages women.

Researchers at Oxford University and the National Initiative on Gender, Culture and Leadership in Medicine: C-Change at Brandeis University surveyed 4997 of faculty and staff members in the medical and social sciences at Oxford University to investigate the organizational culture and look for ways to improve it. The C-Change survey included 12 dimensions of university culture, spanning from career advancement and institutional support, to gender and ethnic equity.

The authors used a combination of quantitative and qualitative methods. They were able to show that the implementation of Athena SWAN gender equality action plans linked to funding incentives contributes to positive culture change towards a more supportive and inclusive culture. Not only for women, but for all faculty and staff.

According to Pavel Ovseiko, lead author and member of the STARBIOS2 consortium funded by the Horizon 2020 programme ‘Science with and for Society’ to advance Responsible Research and Innovation in Europe, the success of UK and Irish funding bodies in introducing funding incentives linked to Athena SWAN could serve as an inspiration to research funders in many other countries.

“By linking major European research funding, such as the upcoming Horizon Europe programme, to measurable outcomes in gender equality and diversity the European Commission could help European research organisations and universities  improve their culture and better align their research with the values, needs, and expectations of European society. Perhaps through an award or certification system similar to Athena SWAN”, says Pavel Ovseiko.

Athena SWAN is widely adopted in the UK, Ireland, Australia, Canada, and the United States. The UK National Institute for Health Research, Science Foundation Ireland, the Irish Research Council, and the Health Research Board have successfully linked their funding to Athena SWAN awards. The European commission has proposed developing scenarios for the introduction of a similar gender equality award/certification system.

The paper, Creating a more supportive and inclusive university culture: a mixed-methods interdisciplinary comparative analysis of medical and social sciences at the University of Oxford, is published in Open Access in the Special Issue of Interdisciplinary Science Reviews on Gender and Science edited by Dr Elizabeth Pollitzer https://doi.org/10.1080/03080188.2019.1603880

This study was supported by Oxford University’s Vice Chancellor’s Diversity Fund, by the Horizon 2020 award STARBIOS2 (grant No. 709517), and by the NIHR Oxford Biomedical Research Centre (grant BRC-1215-20008).